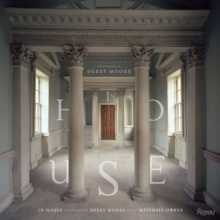 In House celebrates some of the world's most striking and eccentric rooms, beautifully captured by Derry Moore, the 12th Earl of Drogheda and a regular contributor to Architectural Digest and Nest magazines, who for nearly thirty-five years has inimitably photographed unique, style-setting houses.

Richly diverse in style and period, what these extraordinary interiors share is an eccentricity and a commitment to decorative aesthetics that has singled them out in the eyes of the world's most discerning arbiters of taste.

From an airy and colorful Moroccan palace to an austere but whimsical Scottish castle; from an Art Deco masterpiece in Jodhpur to Alphonse Mucha's cluttered apartment in Prague; and from the museumlike home of one of London's most macabre collectors to the extravagant remnants of Madrid's aristocratic heritage, Moore reveals his impeccable taste and unrivaled eye for light in some of the most surprising and original rooms in the world.

Each of the houses is accompanied by a commentary by noted architecture and interior design writer Mitchell Owens, and each is uniquely laid out in sympathy with its character by award-winning graphic designer Jonathan Barnbrook.

Together, their vision has produced a testament both to extraordinary interior design and to the unique eye of a master of interior photography. 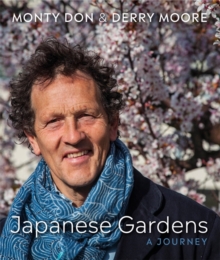 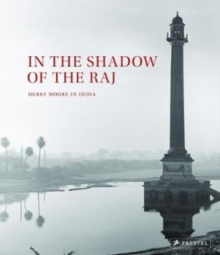 In the Shadow of the Raj: Derry Moore... 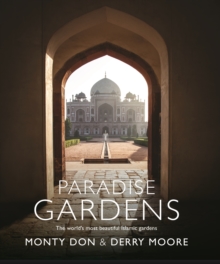 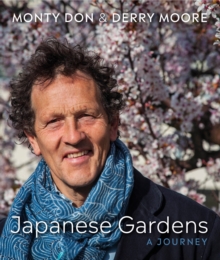