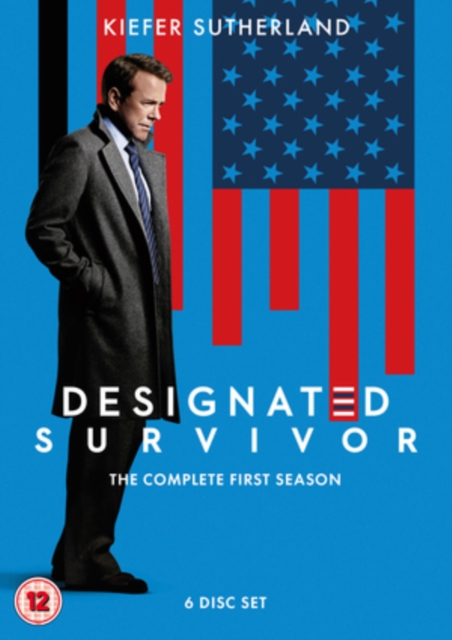 All 21 episodes from the first season of the American political drama starring Kiefer Sutherland.

After a terrorist attack devastates the US Capitol building during the State of the Union address, the entire government is wiped out leaving just the designated survivor, low-level cabinet minister Tom Kirkman (Sutherland), to take the helm as President of the United States.