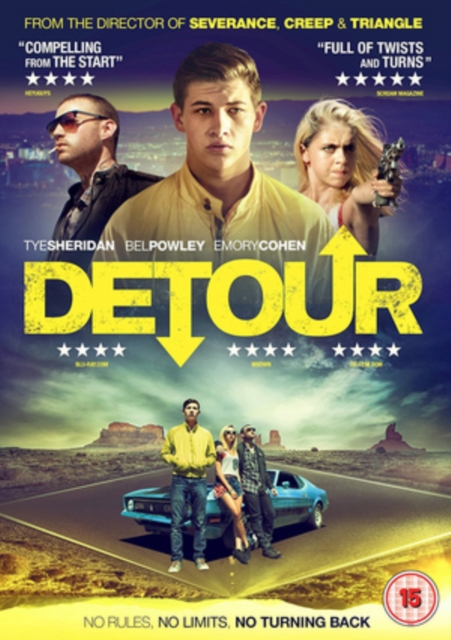 Tye Sheridan stars in this noir thriller written and directed by Christopher Smith.

LA law student Harper (Sheridan) despises his stepfather Vincent (Stephen Moyer) for causing the car accident that left his mum in a coma.

When he meets mysterious drifter Johnny Ray (Emory Cohen) in a bar, Harper confesses his anger towards his stepfather prompting Johnny Ray to offer to take him out for a large sum of cash.

When he awakens the next morning to find Johnny Ray and his girlfriend Cherry (Bel Powley) on his doorstep, Harper must decide whether to go along for the ride or stay at home and deal with Vincent himself... 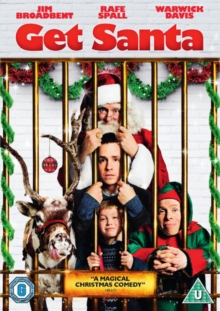 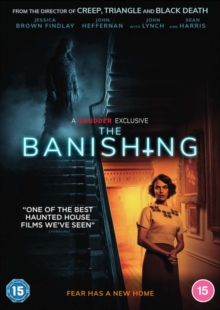 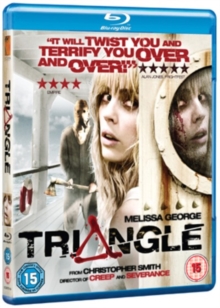