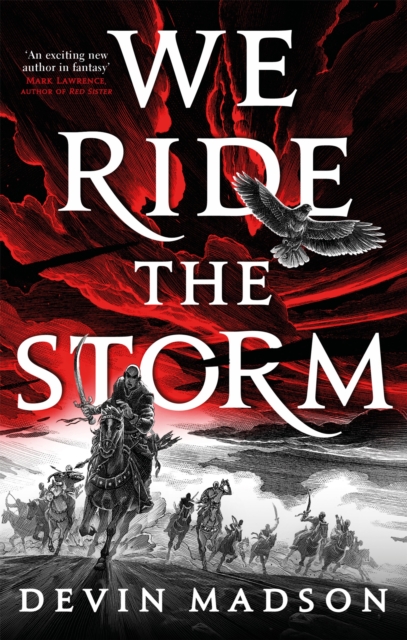 We Ride the Storm : The Reborn Empire, Book One Paperback / softback

Part of the The Reborn Empire series

THEY MUST RIDE THE STORM OR DROWN IN ITS BLOOD. The kingdom of Kisia is divided, held together only by the will of the god-emperor.

When an act of betrayal shatters an alliance with the neighbouring land of Chiltae, all that has been won comes crashing down. Now, as the fires of war spread, a warrior, an assassin and a princess must chase their ambitions, no matter the cost. War built the Kisian Empire. And now war will tear it down. 'A visceral, intriguing, intense and emotionally charged ride'Grimdark Magazine'Breathtakingly triumphant . . . it has become one of my favourite books of all time'Novel Notions'Buckle your seatbelts and prepare for a hell of a ride' Fantasy Book Critic'Complex and immersive . . . doesn't let go until the final electrifying pages' Fantasy Book Review Books by Devin MadsonThe Reborn Empire We Ride the Storm We Lie with Death (coming Jan '21)The Vengeance TrilogyThe Blood of Whisperers The Gods of ViceThe Grave at Storm's End 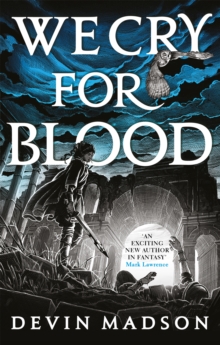 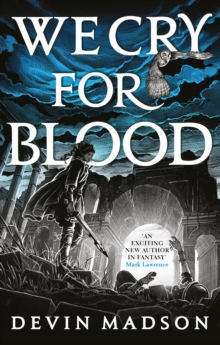 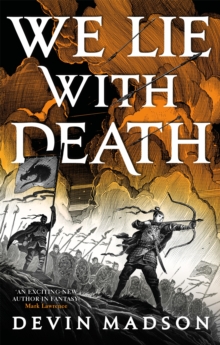 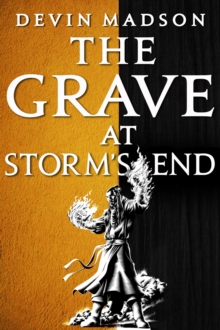 Also in the The Reborn Empire series  |  View all 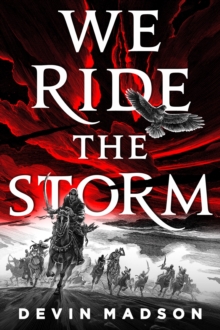