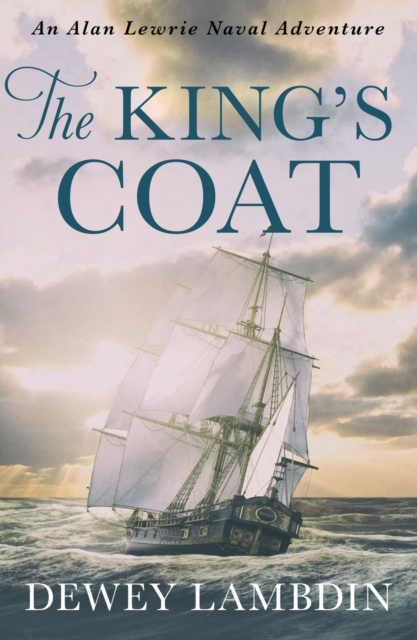 His exploits echo with the bustle of crowded ports and the crash of naval warfare...It is 1780 and seventeen-year-old Alan Lewrie is a brash young libertine with a head full of dreams.

When he is found in bed with the wrong woman, he is forced to leave his profligacy behind for a new life at sea. Though sickness and hard labour await him aboard the tall-masted Ariadne, Lewrie finds himself gradually adapting to the world of a midshipman. But as he heads for the war-torn Americas into a hail of cannonballs, will he ever catch wind of the plot brewing against him back at home?The first Alan Lewrie novel, this action-packed naval adventure is perfect for fans of Patrick O'Brian, Julian Stockwin and C.S.

ForesterPraise for The King's Coat'You could get addicted to this series. 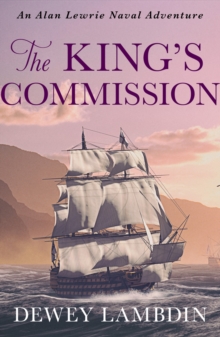 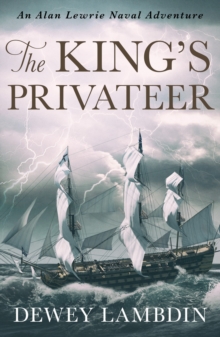 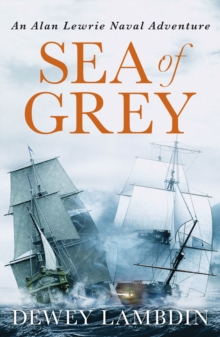 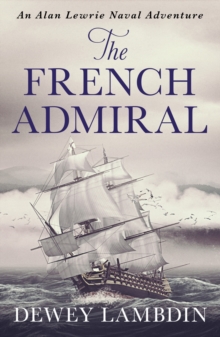