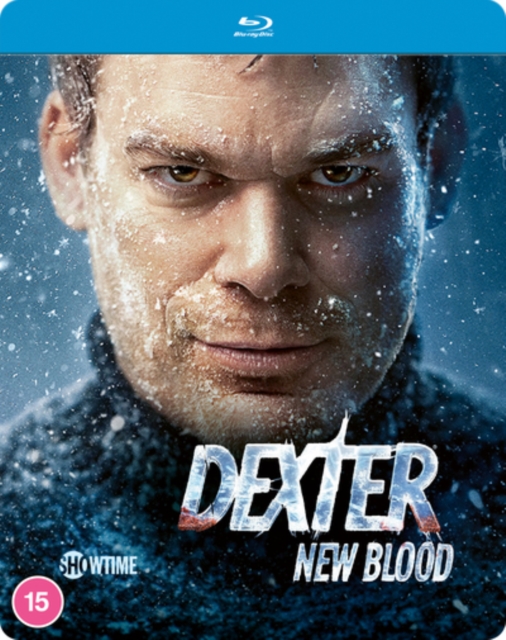 All ten episodes of the American drama starring Michael C.

Hall as a former police forensics expert who moonlighted as an avenging serial killer.

Ten years after faking his own death, Dexter (Hall) is living a quiet life in Iron Lake, New York under the assumed identity of Jim Lindsay.