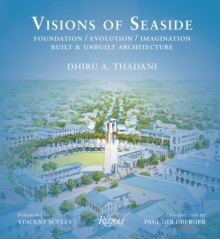 by Dhiru A. Thadani, Vincent Scully

Time magazine noted that Seaside "could be the most astonishing design achievement of its era...." Visions of Seaside is the most comprehensive book on the history and development of the nation's first and most influential New Urbanist town.

The book chronicles the thirty-year history of the evolution and development of Seaside, Florida, its global influence on town planning, and the resurgence of place-making in the built environment.

Through a rich repository of historical materials and writings, the book chronicles numerous architectural and planning schemes, and outlines a blueprint for moving forward over the next twenty-five to fifty years.

Among the many contributors are Deborah Berke, Andr s Duany, Steven Holl, L on Krier, Elizabeth Plater-Zyberk, Aldo Rossi, and Robert A.

Also by Dhiru A. Thadani 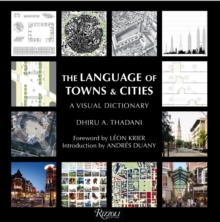 The Language of Towns and Cities