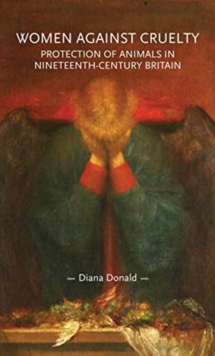 Women against cruelty is the first book to explore women's leading role in animal protection in nineteenth-century Britain, drawing on rich archival sources.

Women founded bodies such as the Battersea Dogs' Home, the Royal Society for the Protection of Birds and various groups that opposed vivisection.

They energetically promoted better treatment of animals, both through practical action and through their writings, such as Anna Sewell's Black Beauty.

Yet their efforts were frequently belittled by opponents, or decried as typifying female 'sentimentality' and hysteria.

Only the development of feminism in the later Victorian period enabled women to show that spontaneous fellow-feeling with animals was a civilising force.

Women's own experience of oppressive patriarchy bonded them with animals, who equally suffered from the dominance of masculine values in society, and from an assumption that all-powerful humans were entitled to exploit animals at will. -- .

Also by Diana Donald   |  View all 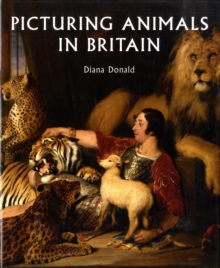 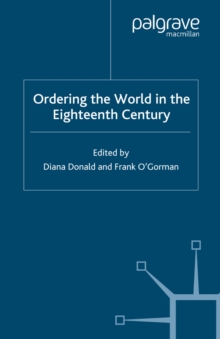 Ordering the World in the Eighteenth... 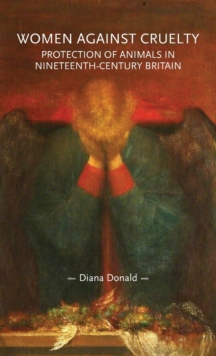 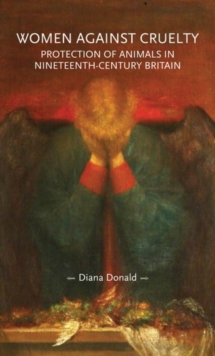 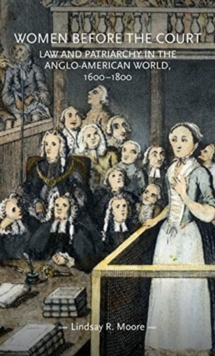 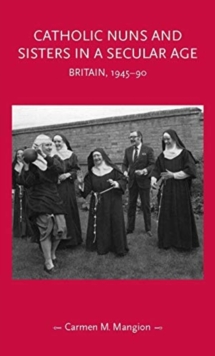 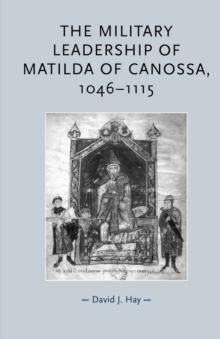 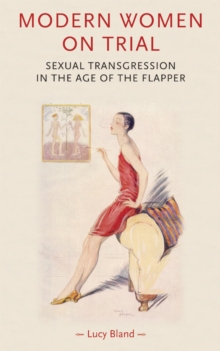