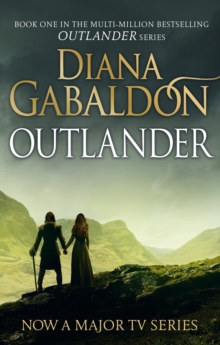 Part of the Outlander series

'Scotland's answer to Game of Thrones' HERALDTHE FIRST NOVEL IN THE BESTSELLING OUTLANDER SERIES, as seen on Amazon Prime_________________________What if your future lay in the past?1946, and Claire Randall goes to the Scottish Highlands with her husband Frank.

It's a second honeymoon, a chance to re-establish their loving marriage.

But one afternoon, Claire walks through a circle of standing stones and vanishes into 1743, where the first person she meets is a British army officer - her husband's six-times great-grandfather. Unfortunately, Black Jack Randall is not the man his descendant is, and while trying to escape him, Claire falls into the hands of a gang of Scottish outlaws, and finds herself a Sassenach - an outlander - in danger from both Jacobites and Redcoats. Marooned amid danger, passion and violence, her only chance of safety lies in Jamie Fraser, a gallant young Scots warrior. What begins in compulsion becomes urgent need, and Claire finds herself torn between two very different men, in two irreconcilable lives. _________________________With more than 20,000 5-star ratings on Amazon and 25 million copies sold worldwide, OUTLANDER is among the most popular book series of all time.

Begin your journey into the Highland past here... (Previously published as Cross Stitch)

Also by Diana Gabaldon   |  View all 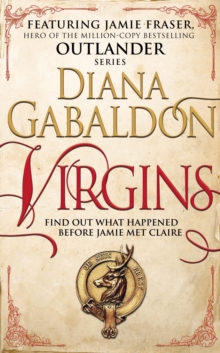 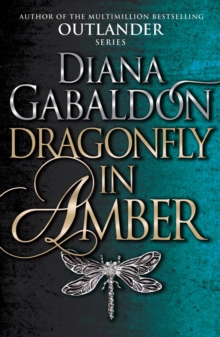 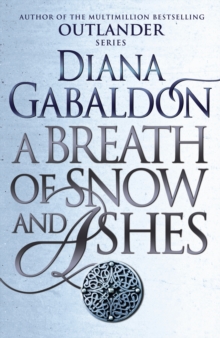 A Breath Of Snow And Ashes 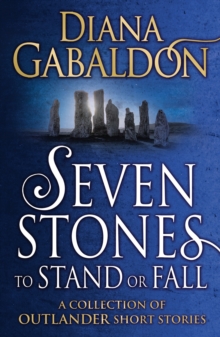 Seven Stones to Stand or Fall

Also in the Outlander series   |  View all

A Breath Of Snow And Ashes

Seven Stones to Stand or Fall