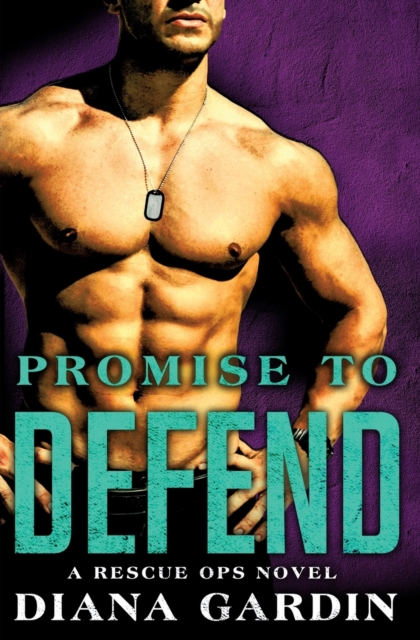 "No one does Romantic Suspense like Diana Gardin. I was rooting for Ronin and Olive from the very first page." -- Susan Stoker, New York Times bestselling authorA sexy and suspenseful standalone in the Rescue Ops series.

By saving her, he might just save himself...I'm broken.

I have been for seven years. Ever since my wife was murdered while I was deployed overseas.

I haven't looked at another woman since--but then Olive Alexander crossed my path.

She stirs up feelings I thought were long dead. So when her house is ransacked after she receives a threatening message, I know I have to step in and keep her safe.

I failed my wife, but I won't fail Olive. Unfortunately, Olive isn't exactly ready to accept my help...

But years spent working as a special ops soldier has taught me how to read people... and I know Olive is hiding something. When my covert mission for Night Eagle Security collides with Olive's past, I'll have to get her to open up--or risk losing her. And losing Olive is not an option. If she's in danger, I'll defend her...even if it costs me my life.

Also by Diana Gardin  |  View all 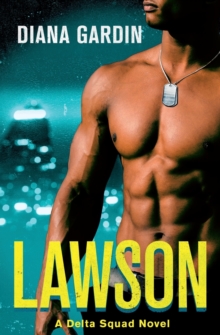 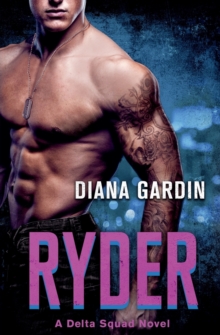 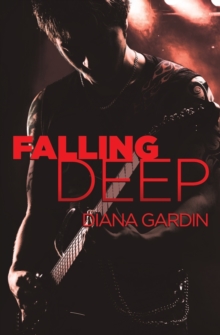 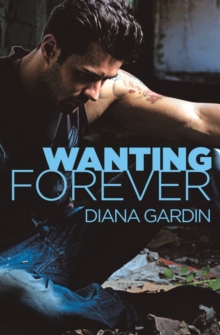