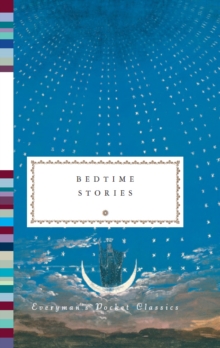 The tales collected here represent the essence of the storyteller's art, with its ancient roots in fantastical legends and tales told around a fire. From the surreal night visions of Nathaniel Hawthorne's 'Young Goodman Brown' to the unspeakable horror that haunts two little girls in A.

S. Byatt's 'The Thing in the Forest', from Washington Irving's comical 'The Legend of Sleepy Hollow' to Ursula K.

LeGuin's sly perspective on Sleeping Beauty in 'The Poacher', these spellbinding stories transform the stuff of fables and fairy tales into high art. 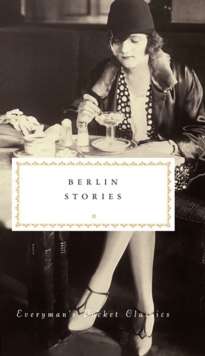 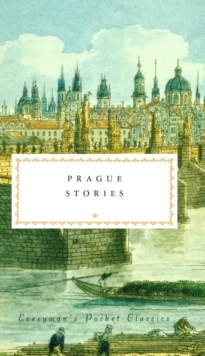 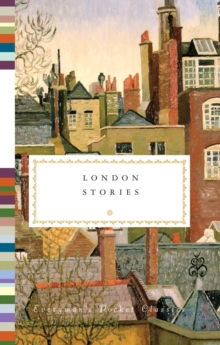 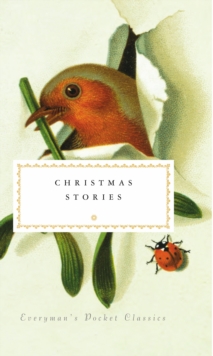