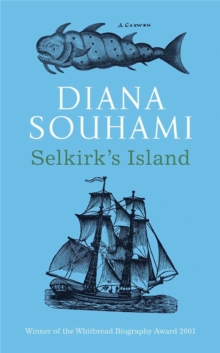 Alexander Selkirk was marooned on the uninhabited island of Juan Fernandez in 1704 after a row with the captain of his ship.

He had been on a treasure seeking adventure to the South Seas.

His abandonment meant he was alone for four years and four months, dependent for survival on what the island offered.

When rescued he was clad in goat skins and had forgotten how to speak.

In this startlingly original book, which is as much a biography of the island as the man, award-winning author Diana Souhami draws on contemporary memoirs, letters and documents, as well as her own experience of the island to evoke one man's struggle with solitude, fate and his environment.

Also by Diana Souhami   |  View all 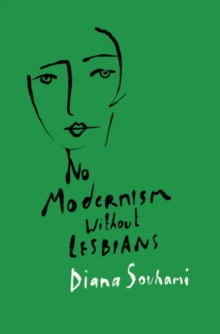 No Modernism Without Lesbians 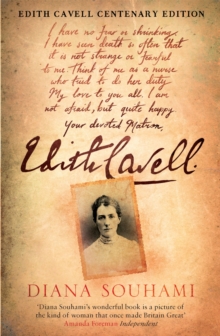 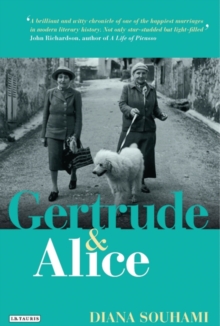 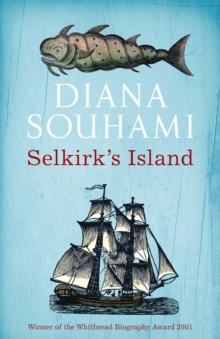