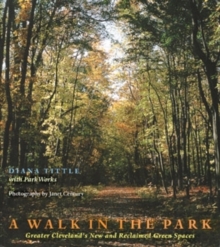 The Cleveland area is rightly famed for its Emerald Necklace, an almost continuous corridor of parklands, largely assembled during the first half of the twentieth century, that encircles the central city.

Less appreciated is the recent revitalization of the parks-building movement that has taken place in northeastern Ohio.

Over the past twenty-five years, Greater Clevelanders in diverse settings have been hard at work creating what promises to become a regional urban parks system, unparalleled in the nation.

A Walk in the Park names and applauds these unsung heroes for their vision, ingenuity, and perseverance.

Taken as a whole, these stories of renewal and innovation constitute reason for optimism that urban communities can win the titanic struggle to preserve, to enlarge, and to enhance their parklands. The fourteen parks and open spaces profiled in this book are among the chief building blocks of Greater Cleveland's emerging regional parks network.

They include playgrounds and pocket parks, neighborhood and community parks, state and federal parklands, and nature preserves.

Lavishly illustrated, A Walk in the Park invites readers to experience the unique charms of each park profiled, as well as to delight in its distinctive ambiance and amenities and learn its fascinating history. 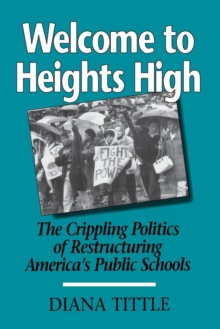