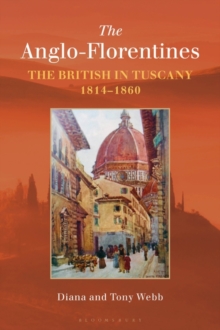 The Anglo-Florentines : The British in Tuscany, 1814-1860 Paperback / softback

This book gives a fuller picture than has hitherto been attempted of the variety of Britons who became residents of Florence between the end of the Napoleonic wars and the absorption of Tuscany into the kingdom of Italy. Many of them were leisured, and some aristocratic; a few were writers or artists; the British clergy and physicians who ministered to them were gentlemen. Many others were shopkeepers, merchants and even engineers. Some achieved a more profound knowledge of the country (and its language) than others, but all were affected to some degree by the momentous events which led to Italian unification. 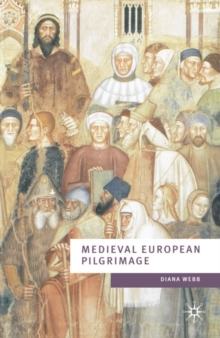 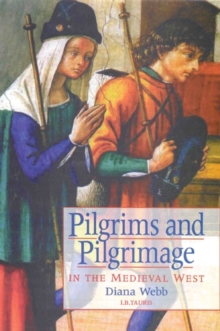 Pilgrims and Pilgrimage in the Medieval... 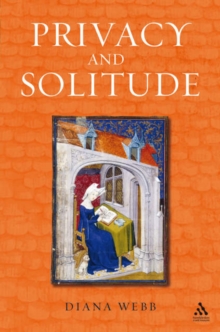 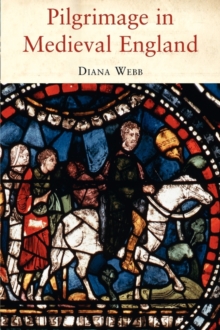