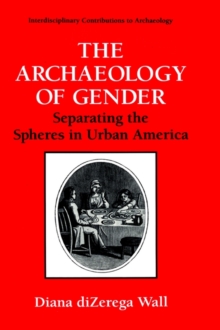 The Archaeology of Gender : Separating the Spheres in Urban America Hardback

Part of the Interdisciplinary Contributions to Archaeology series

Historical archaeologists often become so involved in their potsherd patterns they seldom have time or energy left to address the broader processes responsi ble for the material culture patterns they recognize.

Some ofus haveurged our colleagues to use the historical record as a springboard from which to launch hypotheses with which to better understand the behavioral and cultural pro cesses responsible for the archaeological record.

Toooften, this urging has re sulted in reports designed like a sandwich, having a slice of "historical back ground," followed by a totally different "archaeological record," and closed with a weevil-ridden slice of "interpretation" of questionable nutritive value for understanding the past.

The reader is often left to wonder what the archae ological meat had to do with either slice of bread, since the connection be tween the documented history and the material culture is left to the reader's imagination, and the connection between the interpretation and the other disparate parts is tenuous at best.

The plethora of stale archaeological sandwiches in the literature has re sulted at the methodological level from a too-narrow focus on the specific history and archaeology ofa site and the individuals involvedon it, rather than a focus on the explanation of broader processes of culture to which the actors and events at the site-specific level responded. 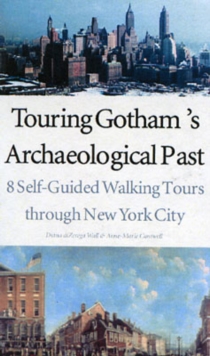 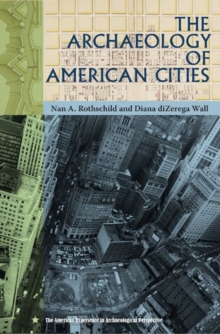 The Archaeology of American Cities 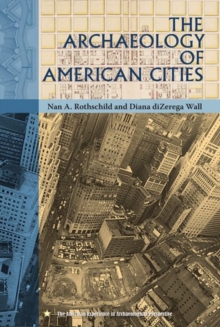 The Archaeology of American Cities

Also in the Interdisciplinary Contributions to Archaeology series   |  View all 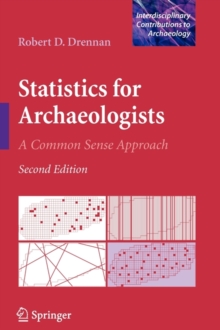 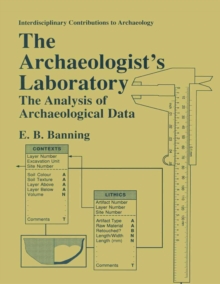 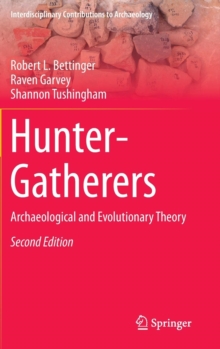 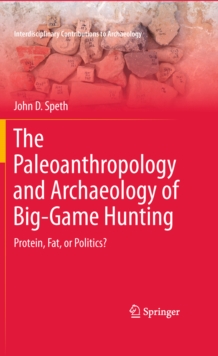 The Paleoanthropology and Archaeology...