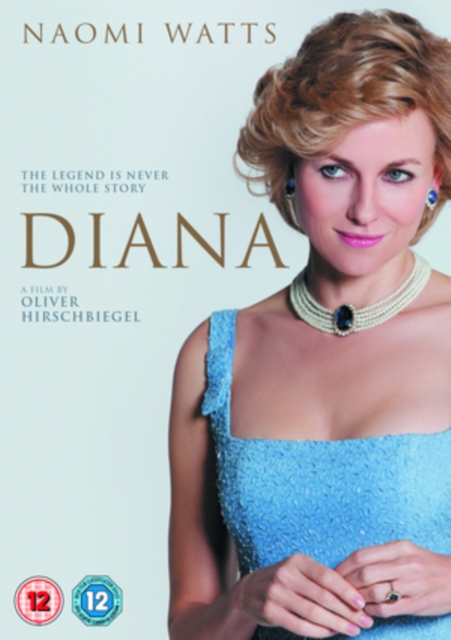 The film tells the story of Diana's final two years before her death in Paris in 1997.

Shortly after her divorce from Prince Charles, Diana began dating the respected British Pakistani heart surgeon Hasnat Khan (Naveen Andrews), although this relationship was short-lived due to Khan's insistence on keeping his matters private.

During this period of her life Diana undertook a variety of fund-raising and charity work which only strengthened her appeal and reputation in the public eye and her relationship with Dodi Fayed (Cas Anvar), son of Egyptian business magnate Mohamed Al-Fayed, also garnered much public attention.

However, it is this relationship that would spell the end for Diana as both were killed in a car crash in the Pont de l'Alma tunnel in Paris - an event which has been a topic of debate ever since.