Souvenirs and New Ideas : Travel and Collecting in Egypt and the Near East Paperback / softback

Part of the ASTENE Publications series

During the 18th and 19th centuries, many travellers aimed to record their travels through Egypt, Mesopotamia, the Levant and Turkey by collecting souvenirs and mementos of places they had visited.

Other, more unscrupulous, travellers undertook journeys specifically to 'collect' antiquities to form the basis of museum collections or to profit by re-selling them.

Souvenirs and New Ideas explores the human desire to retain the memory of a journey by 'collecting objects' with a series of essays examining the motivation of a variety of different travellers ranging from intrepid female solo travellers to European royalty.

The acquisitions of these individuals ranged from tales of folklore and academic knowledge to the wholesale looting of Egyptian antiquities.

Although the habit of 'collecting antiquities' is deplored and condemned today, this volume sheds light on the attitudes behind the practice and seeks to strengthen our current beliefs about the value of cultural patrimony.

Also in the ASTENE Publications series   |  View all 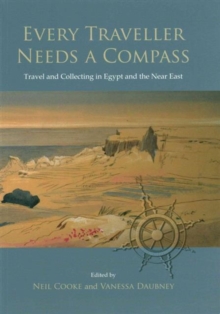 Every Traveller Needs a Compass

Women Travellers in the Near East 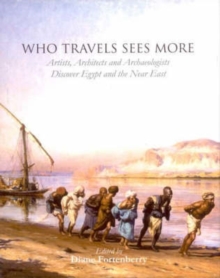 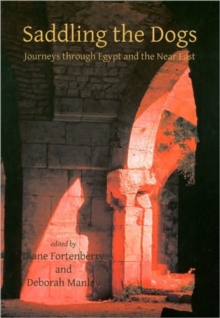