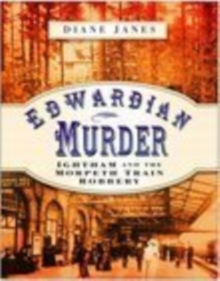 Caroline Luard was shot near Ightham in Kent in 1908.

In 1910, John Nisbet, a colliery cashier, was murdered on a train in Northumberland.

Three days after the crime, police arrested a man called John Dickman, who was subsequently executed.

Is it conceivable that John was guilty of both murders? 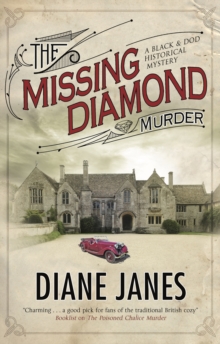 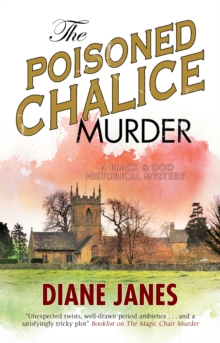 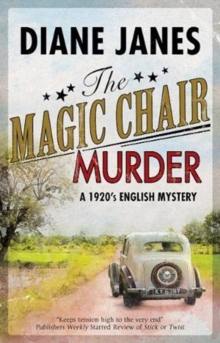 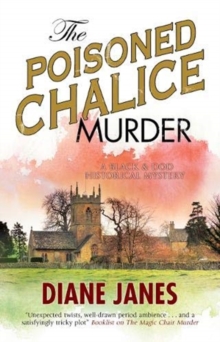