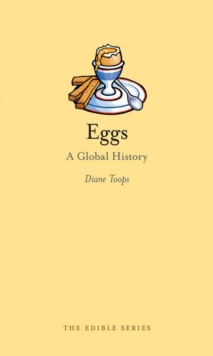 Which came first, the chicken or the egg? In Hindu scripture, the world began as an egg. Laid by a swan floating on the waters of chaos, after a year the egg split into silver and gold halves, with the silver becoming the earth and the gold transforming into the sky.

Throughout history, the egg has taken on numerous meanings outside of the famous philosophical dilemma: it was used for curing the evil eye by the Mayans, as protection against lightning in Greece, and to signify rebirth in the Christian tradition.

In Eggs, Diane Toops offers a fascinating tour of egg history and lore, looking at how the egg's significance has represented the preoccupations of the cultures that consume it.

Many varieties of eggs, whether laid by chickens, geese, ducks, fish, ostriches or even alligators, have been eaten throughout history, and today hens' eggs are an integral part of modern cuisine around the world.

Eggs are now marketed as a health food, but there have been debates over their nutritional status.

Filled with appetizing recipes and beguiling images, this book will enthral anyone with an interest in cuisine or cultural history. 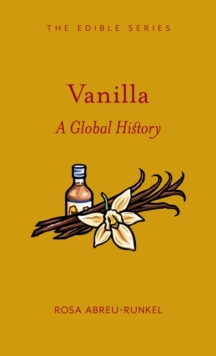 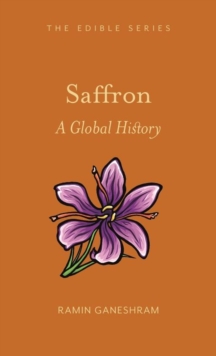 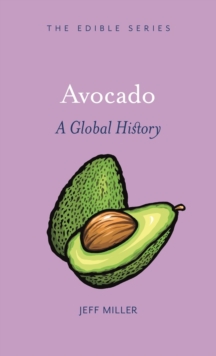