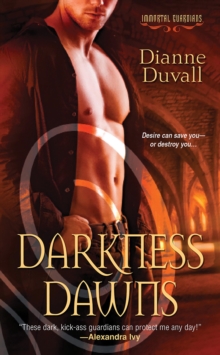 Part of the Immortal Guardians series

A music professor finds herself mixed up in a world of vampires, immortals, and humans with extraordinary gifts in this paranormal romance.

Once, Sarah Bingham's biggest challenge was making her students pay attention in class. Now, after rescuing a wounded stranger, she's landed in the middle of a battle between corrupt vampires and powerful immortals who also need blood to survive. Roland Warbrook is the most compelling man Sarah has ever laid hands on. But his desire for her is mingled with a hunger he can barely control

In his nine centuries of immortal existence, no woman has tempted Roland as much as Sarah. But asking her to love him is impossiblewhen it means forfeiting the world she's always known, and the life he would do anything to protect

';This is a strong start in what looks to be a thrilling and chilling new paranormal series.Fantastic!'RT Book Reviews

';If you love J.R. Ward's Black Dagger Brotherhood and Kresley Cole's Immortals After Dark, then you need to put Dianne Duvall and her Immortal Guardians books in your reading wheelhouse.'Literati Literature Lovers

Also by Dianne Duvall   |  View all 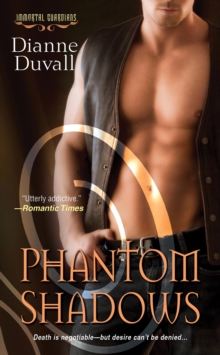 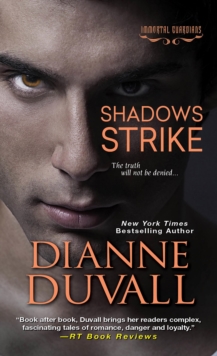 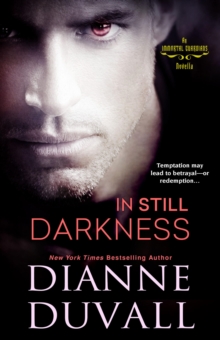 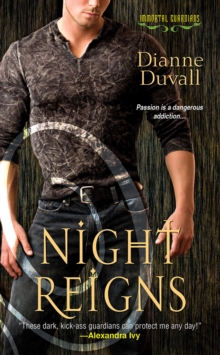 Also in the Immortal Guardians series   |  View all