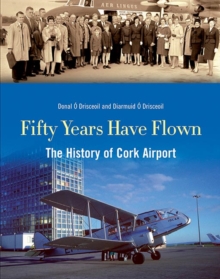 This history charts the effort to establish an airport since the 1920s, especially after the establishment of Aer Lingus and of airports in Dublin and Shannon.

The controversial purchase of the site leads into a feature on the 'big day' in October 1961, when the airport opened.

Cork had joined the 'modern world', just as Ireland applied for EEC membership and RTE beamed its first programmes into Irish homes.

The airport became a glamorous outpost for social events and celebrity-spotting and brought economic benefit to Cork and Munster.

Special pieces capture 'A Day in the Life' of the airport through the stories of workers, past and present.

Other features include the 1968 Tuskar Rock tragedy and the 1985 Air India disaster.

The book concludes with a review of the airport's current fortunes and future prospects. 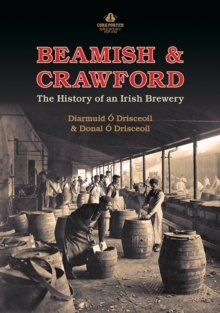