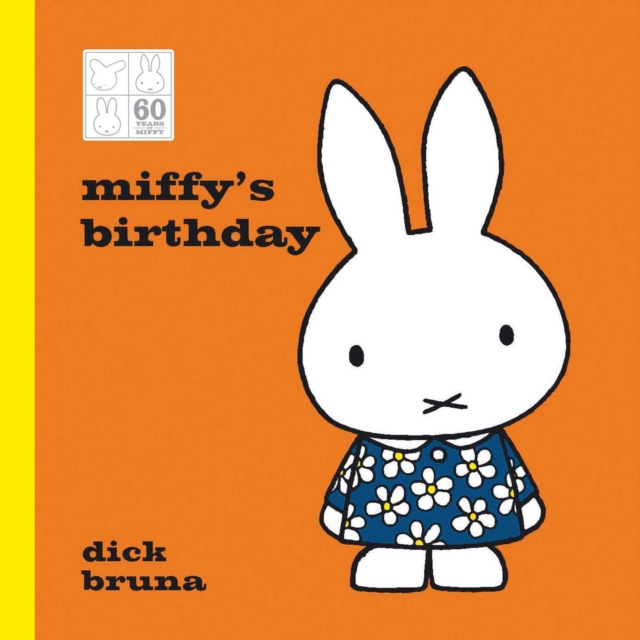 Part of the MIFFY series

Miffy was created in 1955, after Dick Bruna had told his one-year-old son stories about a little rabbit they had seen earlier in the dunes while on holiday.

The first Miffy book was published in 1955, and since then, the whole world has shared in these simple but charming stories about a lovable little bunny.

Larger than the original hardback, this book is designed for sharing.

Read together about Miffy's birthday party with her friends and family!

Also by Dick Bruna  |  View all 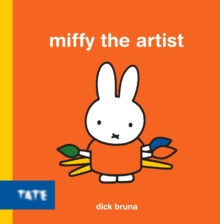 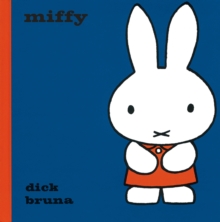 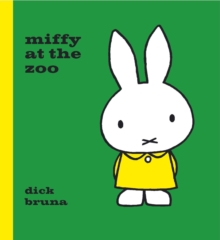 Miffy at the Zoo 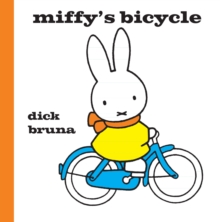 Also in the MIFFY series  |  View all

Miffy at the Zoo 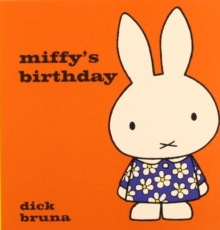