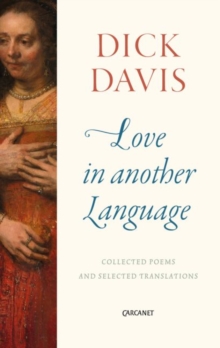 In Love in Another Language Dick Davis is shown to be the outstanding formal poet of his generation, a master of rhyme and metre, a poet worthy of keeping company with the best lyric writers in our tradition.

His Collected Poems draws on eight previous publications and includes a section of new work.

Davis has also established himself as `the leading translator of Persian literature in our time' (Washington Post) and this volume includes a selection of his celebrated translations. Davis's original poems evoke the experiences of travel and of living in a culture in which one is a stranger, where empathy is at once difficult and necessary.

His translations can be read as a record of his attempts at such empathy, in poetic terms, across centuries and cultures. 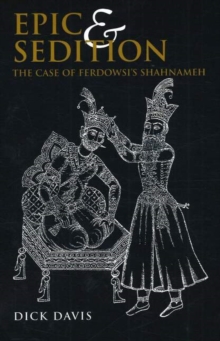 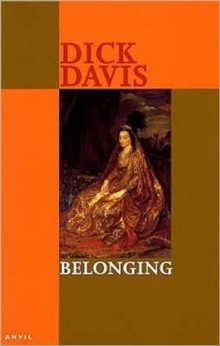 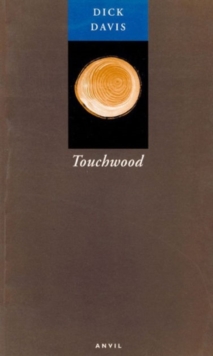 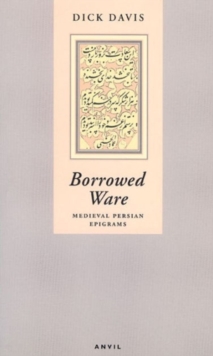