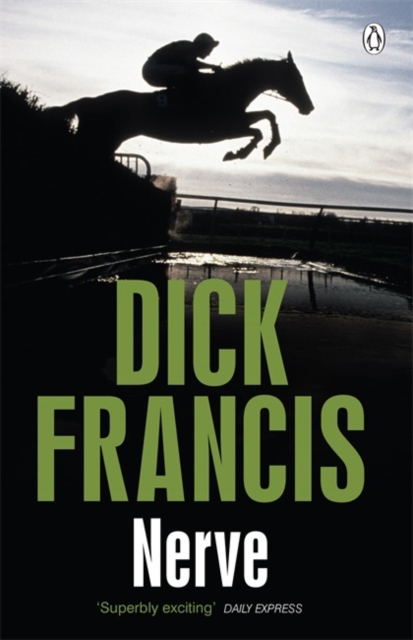 Nerve is a classic novel from Dick Francis, one of the greatest thriller writers of all time. Rob Finn's winning streak made him one of the most sought-after steeplechase jockeys.

But his subsequent collapse in form surprised no one more than himself. As word spreads that Finn has lost his nerve, he discovers a well-managed campaign to discredit certain jockeys; in his own case, a plan assisted by horse doping. But to find the culprits behind it, Finn will have to use all his cunning and racing know-how . . . Packed with intrigue and hair-raising suspense, Nerve is just one of the many blockbuster thrillers from legendary crime writer Dick Francis. 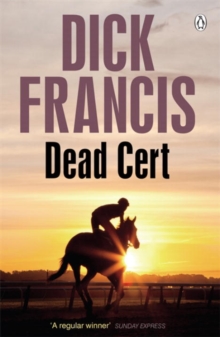