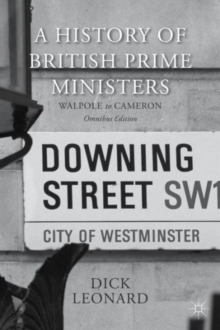 Fifty-two men and one woman have held the post of Prime Minister during the past three centuries - from Sir Robert Walpole to David Cameron.

In this omnibus edition, which includes Eighteenth-Century British Premiers, Nineteenth-Century British Premiers, A Century of Premiers, plus new and updated chapters on Tony Blair, Gordon Brown and David Cameron, Dick Leonard recounts the circumstances which took them to the top of the 'greasy pole', probes their political and personal strengths and weaknesses, assesses their performance in office and asks what lasting influence they have had.

The author also recounts fascinating and often littleknown facts about the private lives of each of the Prime Ministers, for example who was suspected of being the illegitimate half-brother of George III, who was assassinated in the House of Commons, who spent his evenings prowling the streets of London, trying to 'reform' prostitutes, which two premiers, one Tory one Labour, were taught by the same governess as a child, and who was described by his own son as 'probably the greatest natural Don Juan in the history of British politics'?

Also by Dick Leonard   |  View all 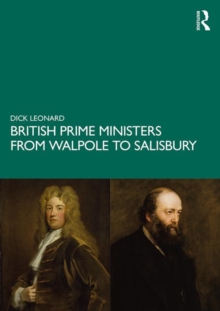 British Prime Ministers from Walpole to... 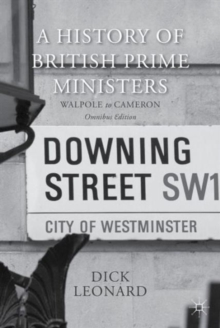 A History of British Prime Ministers... 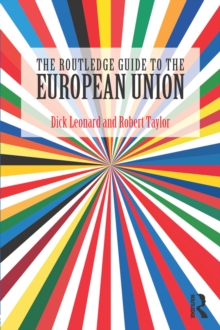 The Routledge Guide to the European... 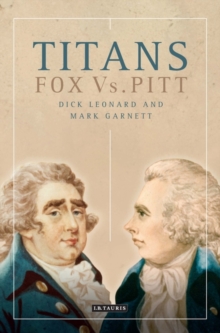