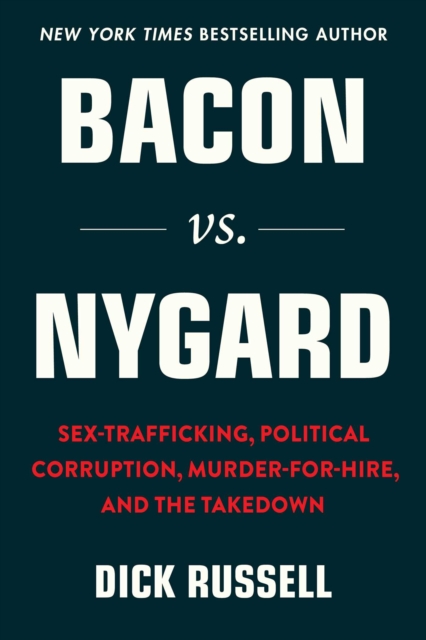 The inside story of how a reclusive American financier and his older brother took on a diabolical neighbor in the Bahamas who preyed on under-aged girls while seeking to control the government and allegedly enlisting hit-men to terrorize his adversaries. There couldn't be a saga with such diametrically opposed protagonists.

Louis Bacon has purchased and placed more land into permanent conservation than anyone in the United States.

Peter Nygard, a celebrity Canadian fashion designer, became notorious for environmental degradation and lascivious "pamper parties" at his Mayan-themed Caribbean compound. What began as a dispute over local ecology mushroomed over the past decade into a full-scale war in which Nygard mounted a smear campaign against Bacon, organized hate rallies, and hired two Bahamian gangsters seeking to eliminate him.

Learning of the plot when the hit-men decided to switch sides, the Bacon brothers formed their own private intelligence unit including investigators, informers, ex-Mi5 spies and former Army Rangers. After young women began reporting Nygard's predation to Bacon lawyer Fred Smith, a Homeland Security criminal investigation into Nygard's sex-trafficking commenced in the US-only to mysteriously stop early in 2017, leaving endangered witnesses to become part of the Bacons' own witness protection program. After leading members of the Bahamian cabinet attacked Bacon and his environmental NGO on the floor of Parliament in 2016, the Bacon forces mounted their own campaign and helped to expose corruption within the Bahamian government, precipitating a landslide in the 2017 election.

The change of government emboldened a wave of young victims to come forward.

A year-long investigation by the New York Times, and the filing of a victim civil suit against Nygard, then led to US law enforcement raiding Nygard's businesses as he fled the Bahamas and took refuge in his native Canada. Late in 2020, as dozens of abused women from Canada, the US, and Europe joined a civil proceeding against Nygard in New York, came Nygard's arrest and criminal indictment by US authorities on sex-trafficking charges.

For the Bacon brothers, it was the culmination of what had become a moral crusade. Given unprecedented access to the Bacons and their allies, as well as exclusive interviews of Nygard's children, Dick Russell sets forth a remarkable true tale of vengeance, betrayal, intrigue and, ultimately, justice.

Also by Dick Russell  |  View all 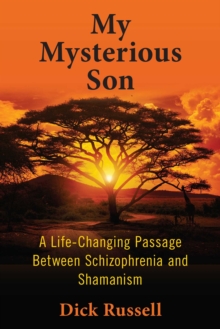 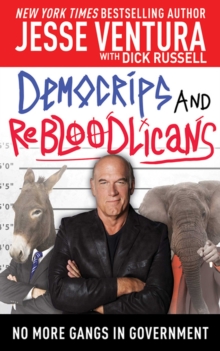 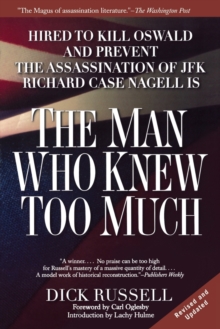 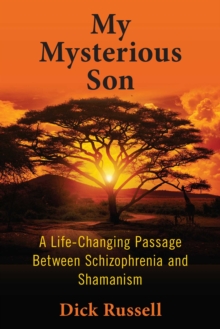