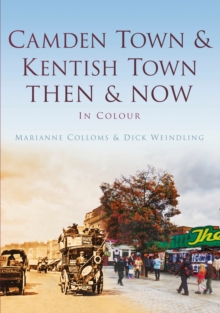 The transformation from fields to streets in Camden Town and Kentish Town began in the eighteenth century.

This book covers many aspects of life in these adjacent neighbourhoods of Northwest London.

The area was crossed by railway lines that provided much local employment.

Camden Town was also a notable centre of the piano making industry.

While public houses proliferated, some originally coaching inns, the residents' spiritual needs were well served by churches and chapels.

Theatres and cinemas provided entertainment and almost anything, including talking parrots, could be bought in the shops on or close to Camden High Street and Kentish Town Road.

More recently, the area around Camden Lock on the Regent's Canal has become one of London's leading tourist attractions, famous for its vibrant atmosphere, restaurants and shops.

Post Second World War redevelopment replaced large areas of Victorian housing: this book shows while much has changed amazingly, much has survived.

Also by Dick Weindling   |  View all 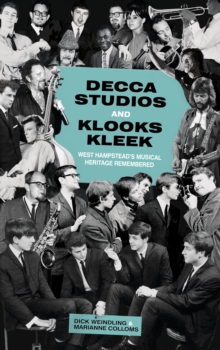 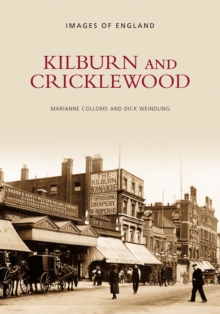 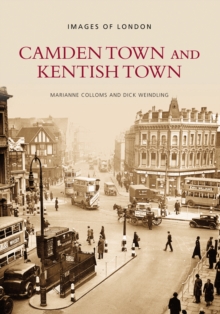 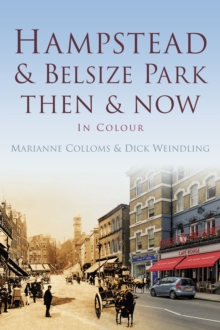