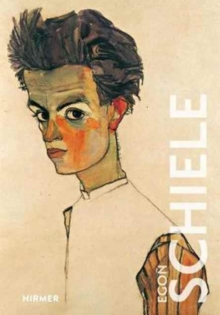 Part of the The Great Masters of Art series

Egon Schiele (1890 - 1918) is nowadays regarded as one of the leading pioneers of Modernism in Austria.

Although he already enjoyed some success during his lifetime and came to be considered Austria's greatest artist following his death, his outstanding impo rtance for art was recognized only in the early 1950s.

Rudolf Leopold, the early collector of Schiele who first became interested in Schiele in the 1950s, has been instrumental in raising the international profile of Egon Schiele.

Today, his art treasures are housed in the Leopold Museum in Vienna, which holds the world's largest and most outstanding collection of works by Schiele.

Diethard Leopold, the collector's son and author of this volume, naturally grew up with Schiele's works, developing a special affinity and familiarity with the artist and his works. In this monograph he examines the life of the painter, who died prematurely at the age of 28, and based on major works from every one of his creative periods he presents an artist who captivates the viewer with emotional subjects and technical ingenuity al ike.

In the archive section of this volume, special finds from the rich trove of documents he left behind show the copious talent of Egon Schiele who not only excelled as a painter and graphic artist, but also awaits discovery for his expressionist poetry. 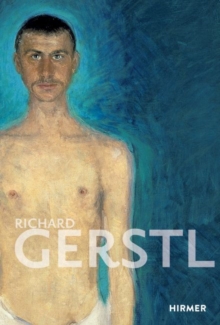 Also in the The Great Masters of Art series   |  View all 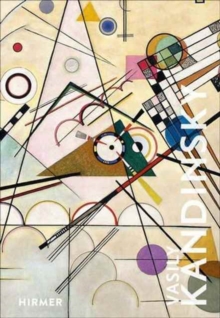 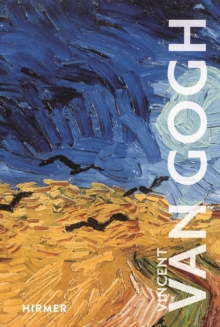 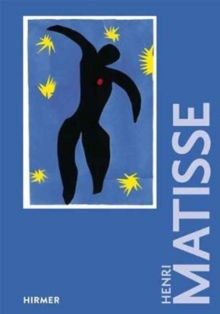 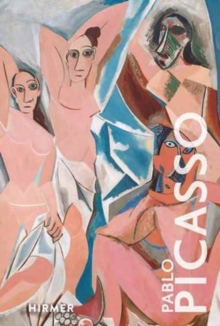