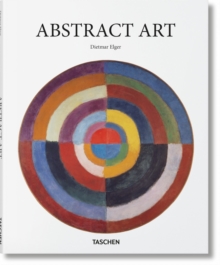 Abstraction shook Western art to its core. In the early part of the 20th century, it refuted the reign of clear, indisputable forms and confronted audiences instead with vivid visual poems devoid of conventional representational imagery and characterized by allegories of emotion and sensation. This radical artistic adventure established new artistic means, as much as narratives.

Artists abandoned the conventions of brush and easel and played with new materials and methods of artistic gesture: commercial paints and housepainter's brushes, working on unstretched and unprimed canvases, moving the canvas to the floor, and applying paint with hands. This essential introduction spans the international breadth, conceptual depth, and seismic impact of abstract art with a thorough survey not only of the big names such as Picasso, Klee, Kline, Rothko, and Pollock, but also lesser-known figures who made equally significant contributions, including Antoni Tapies, K.

O. Goetz, Ad Reinhardt, and Sophie Taeuber-Arp. About the seriesEach book in TASCHEN's Basic Genre series features:approximately 100 color illustrations with explanatory captionsa detailed, illustrated introductiona selection of the most important works of the epoch, each presented on a two-page spread with a full-page image and accompanying interpretation, as well as a portrait and brief biography of the artist

Also by Dietmar Elger   |  View all 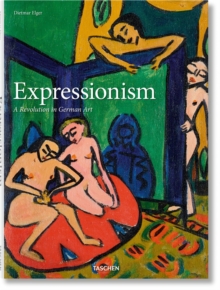 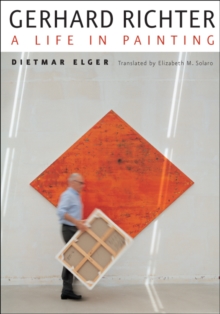 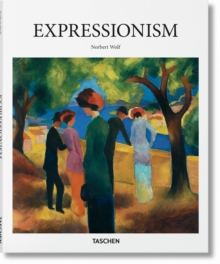 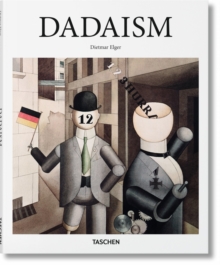