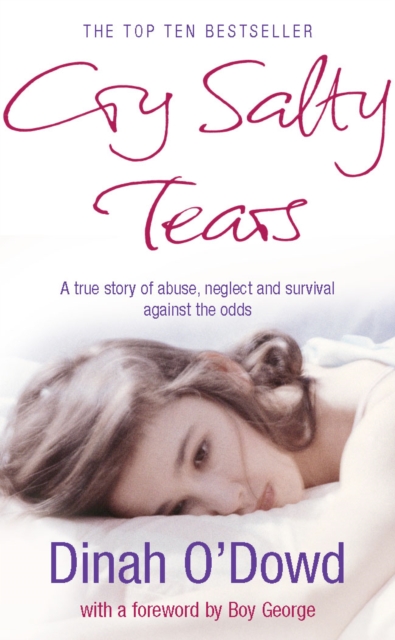 Cry Salty Tears is the tale of a mother's survival and eventual triumph over almost unbelievable domestic hardship.

Not only did Dinah O'Dowd face the harsh and unforgiving elements of her background - an upbringing in poverty-stricken 50s Dublin, teenage pregnancy and a lone journey to London, but she also fought like a tigress against the shadows cast across four decades of her life by the dark central figure of her existence, her psychotically abusive husband Gerry.

Over the years Dinah suffered repeated physical assault, prolonged mental torture and destructive ignorance, yet successfully raised a family of six and nurtured the unique personality of a world superstar, her son Boy George.

Finally she has reached equilibrium in the wake of the death of her husband, and is now ready to tell her story, striking a chord with women everywhere. Unflinchingly honest, heart-rending in the telling and packed with inconsolable tragedy and biting wit, Cry Salty Tears recounts the long and painful journey Dinah had to take.

From the moment when she first set eyes on the charming, blue-eyed Gerry, to the first blow he struck when she was pregnant with their child, the suicide attempt that depression and all encompassing fear led her to and ultimately to her release from his psychotic clutches, Cry Salty Tears tells how, despite it all, this extraordinary woman could at last reclaim her life. 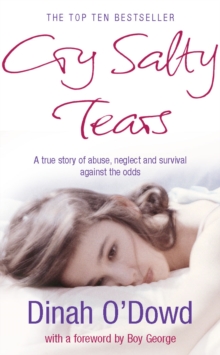