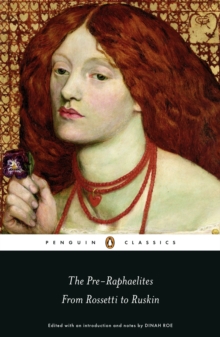 The Pre-Raphaelites: From Rossetti to Ruskin Paperback / softback

Influenced by the then little-known Keats and Blake, as well as Wordsworth, Shelley and Coleridge, Pre-Raphaelite poetry 'etherialized sensation' (in the words of Antony Harrison), and popularized the notion ofl'art pour l'art - art for art's sake.

Later they attracted Aesthetes and Decadents like Oscar Wilde, Aubrey Beardsley and Ernest Dowson, not to mention Gerard Manley Hopkins and W.B. 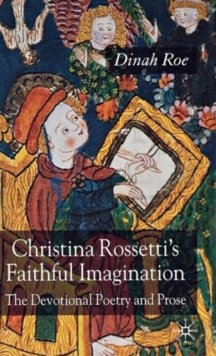 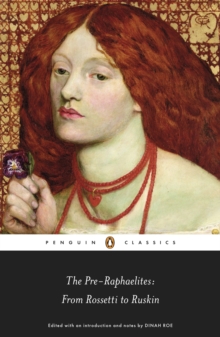 The Pre-Raphaelites: From Rossetti to...