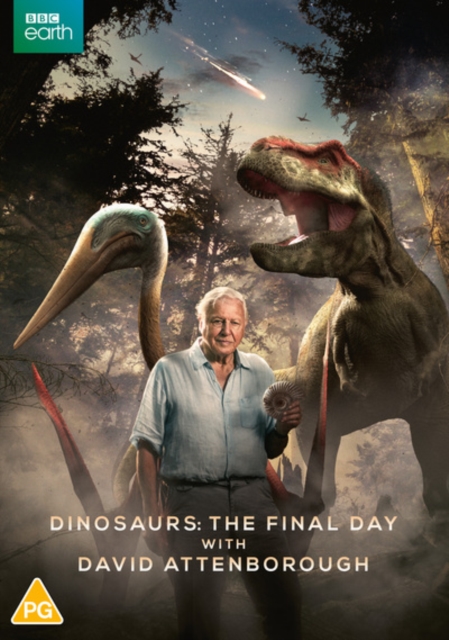 Documentary presented by David Attenborough about the last days of the dinosaurs.

When paleontologist Robert DePalma discovers well-preserved fossilised creatures in a prehistoric graveyard known as Tanis in North Dakota, he looks for evidence they might provide about the dinosaurs' final days.

Meanwhile visual effects transport Attenborough back to the Late Cretaceous period to witness the creatures who lived at Tanis just before their extinction.