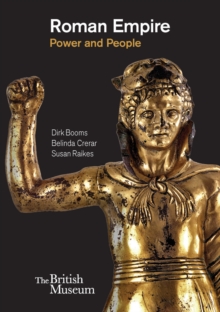 Arguably the most formidable of powers the world has ever seen, the Roman Empire in its prime stretched from Spain to Iraq and from Germany to Egypt, encompassing all the territory in between.

By AD 117, it had engulfed almost fifty countries we know today , marrying a fascinating range of cultures and traditions .

This beautifully illustrated book explores the diverse peoples of the Roman Empire: how they viewed themselves and others as Romans and examin ing t heir enduring legacy today, from the languages we speak, to the legal systems we live by, the towns and cities we live in, and even to our table manners.

Featuring some of the finest pieces from the Roman period in the British Museum collection , including sculpture from the villas of the Emperors Tiberius and Hadrian, coins from the famous Hoxne treasure, beautiful jewellery and even near - perfectly preserved children's clothing, Roman Empire: Power and People demonst rates that although the wealth and might of the Empire rendered it irresistible and often unstoppable, provincial traditions and heritage flourished in the face of overwhelming change. 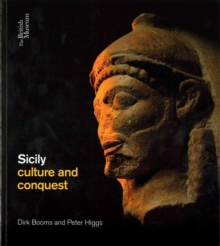 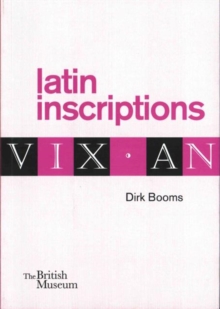