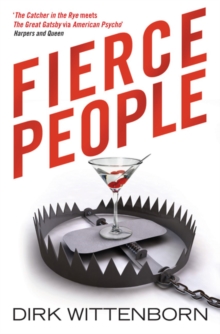 Fifteen-year-old Finn Earl's mother, Liz, is a thirty-two-year-old masseuse with a taste for cocaine.

When Liz's habit forces them to flee the city, they find protection under the wing of one of her clients, ageing billionaire Mr Osborne.

In Vlyvalle, a golden playground for the super-rich, Finn discovers a people who are stranger and more savage than any tribe in National Geographic.

Offered a new life and new friends, he falls in love and grows up fast.

But, on what should be the happiest night of his life, on an island in the middle of a private lake, naked and high with Osborne's bewitching granddaughter, someone is watching him from the depths of the forest and laughing. 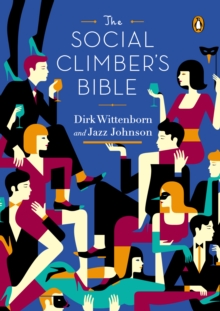