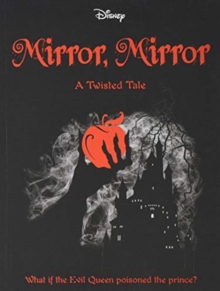 What if the Evil Queen poisoned the prince? Following her beloved mother's death, the kingdom falls to Snow White's stepmother, known as the Evil Queen.

At first, Snow keeps her head down, hoping to make the best of things.

However, when new information about her parents comes to light, and a plot to kill her goes wrong, Snow embarks on a journey to stop the Evil Queen and take back her kingdom.

Can Snow defeat an enemy who will stop at nothing to retain her power... including going after the ones Snow loves? 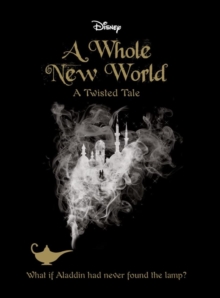