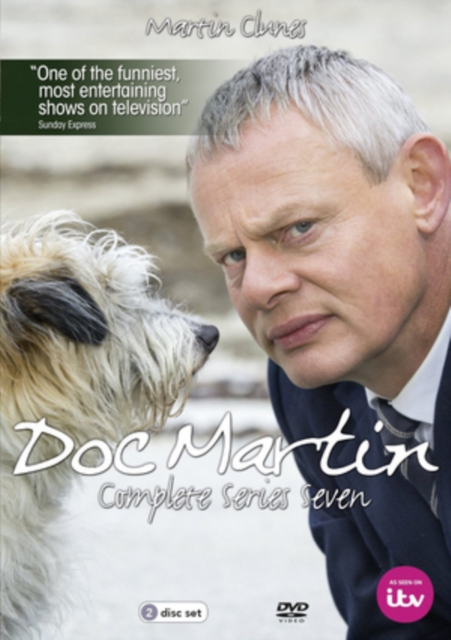 All eight episodes from the seventh series of the ITV comedy drama starring Martin Clunes as the belligerent Dr Martin Ellingham, whose bad manners and unusual ways cause tension among the locals in the picturesque Cornish village of Portwenn.

In this series, Martin tries to fix his marriage after Louisa (Caroline Catz) decides she needs some time away, Bert (Ian McNeice) tries his hand at making whisky, and PC Penhale (John Marquez) is put in charge of his very own police issue Taser.