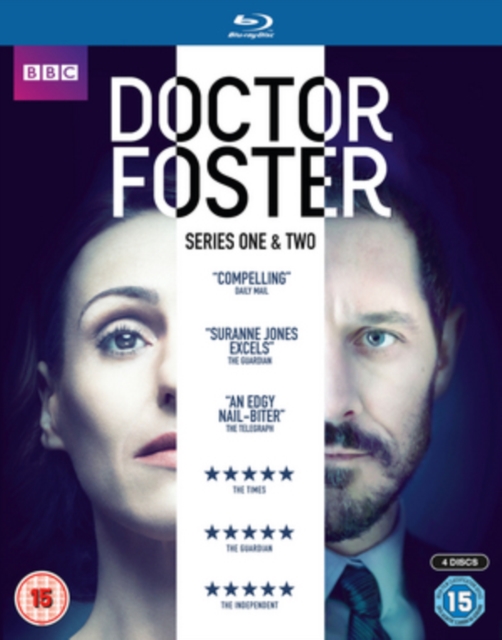 All ten episodes from the first two series of the BBC drama starring Suranne Jones.

Doctor Gemma Foster (Jones)'s life begins to unravel when she suspects her husband Simon (Bertie Carvel) of having an affair.

But, rather than confront him directly, Gemma confides in her friend and colleague Ros (Thusitha Jayasundera) and employs a young girl to tail her husband in the hope of identifying the other woman.

The situation escalates further when Gemma discovers Ros knew of her husband's infidelity and decides to befriend the woman she believes to be the prime suspect, Katie Parks (Jodie Comer), who also happens to be one of her patients.

Although Simon continues to deny his marital transgressions, Gemma is offered encouragement by her mother-in-law Helen (Cheryl Campbell) and resolves to have her revenge on her husband.