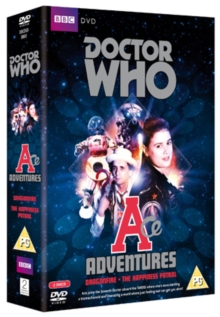 Sylvester McCoy stars as the seventh doctor in this double bill of three-part serials, both of which feature the character Ace (Sophie Aldred), from the BBC's long-running sci-fi show.

In 'Dragonfire' the Doctor and Mel (Bonnie Langford) find themselves on the planet Svartos where they are forced by the evil, exiled Kane (Edward Peel) to search for the mysterious Dragonfire.

Dragonfire is Kane's only chance to help mastermind a bitter revenge plot and escape home.

In 'The Happiness Patrol' the Doctor and Ace arrive on planet Terra Alpha, ruled by Helen A (Sheila Hancock), where the inhabitants are sentenced to death by the Happiness Patrol if they display signs of sadness.

The Doctor and Ace attempt to bring down Helen A's regime but first they will need to deal with her followers, including demented executioner the Kandy Man (David John Pope). 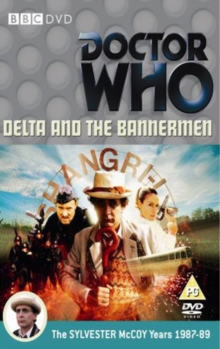 Doctor Who: Delta and the Bannermen 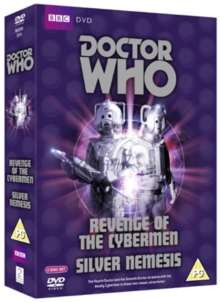 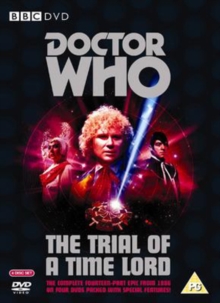