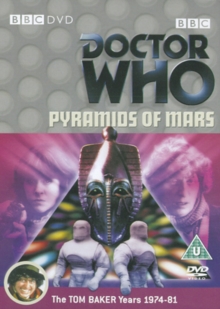 Doctor Who: Pyramids of Mars DVD

Attempting to return to UNIT HQ, the Doctor (Tom Baker) and Sarah land in England in 1911, where an ancient force is preparing to return and wreak destruction on the Universe.

Sutekh the Destroyer, last of the Osirans, is planning to free himself from his prison on Mars.

His robot Mummies are building a rocket to destroy the device which holds him prisoner and If he isn't stopped, there is not a force in the Universe which can stand against him. 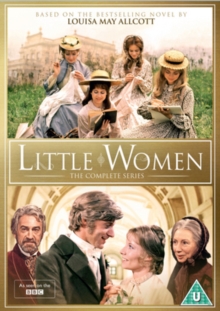 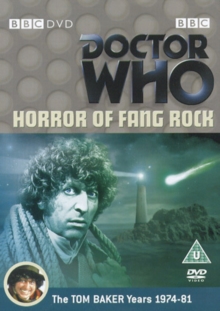 Doctor Who: The Horror of Fang Rock