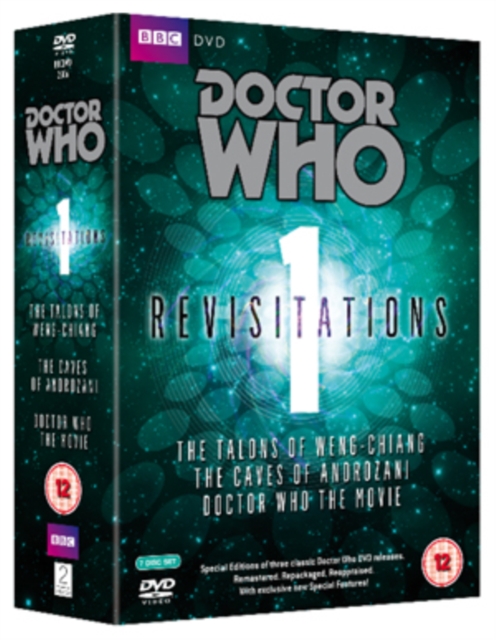 Three digitally remastered Doctor Who episodes from the 1970s, '80s and '90s.

In 'The Talons of Weng-Chiang' (1977), the Doctor (Tom Baker) and Leela (Louise Jamison) arrive in Victorian London to find that galactic war criminal Magnus Greel has created giant rats in the sewers and is sucking the life essence from young girls to sustain him in his search for his time cabinet.

Aided by Professor Litefoot and music hall proprietor Henry Jago, the Doctor must stop Greel (masquerading as the Chinese god Weng Chiang) and his servants Li H'sen Chang and killer doll Mr Sin. 'The Caves of Androzani' (1984) represents the final outing for the fifth incarnation of everyone's favourite Time Lord.

The Doctor (Peter Davison) and Peri (Nicola Bryant) become embroiled in an underground war of gun running and drug smuggling shortly after landing on the planet Androzani Minor.

Apprehended by the military, they are rescued from execution by the brilliant but horribly disfigured criminal, Sharaz Jek, whose infatuation with Peri looks set to be cut short when he discovers that both she and the Doctor have contracted the deadly disease Spectrox Toxaemia.

The only possible cure is the milk of the queen bat, which dwells in the caves currently being roamed by the killer Magma Creature...

In 'Doctor Who: The Movie' (1996), the Doctor (Sylvester McCoy) crashlands the TARDIS on Earth in end-of-century San Francisco while en route to return the Master's remains to their home planet of Gallifrey.

Gunned down by a street gang, the Doctor is rushed to hospital, where exploratory surgery by Doctor Grace Holloway (Daphne Ashbrook) triggers a regeneration.

The Master has meanwhile taken over the body of a paramedic and infiltrated the Doctor's TARDIS, which he plans to use in his latest scheme to take over the Doctor's new body and destroy the world.

Filmed as the pilot for a revived 'Doctor Who' series - tailored to the American market - which subsequently failed to materialise, this feature-length adventure introduces Paul McGann as the renegade Time Lord. 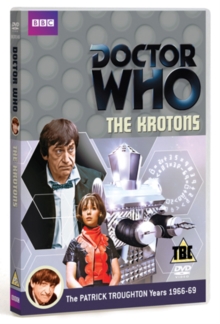 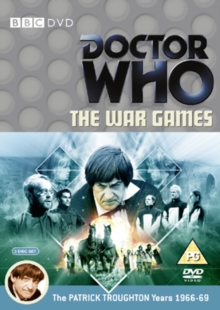 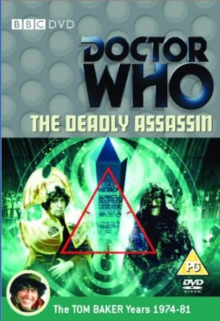 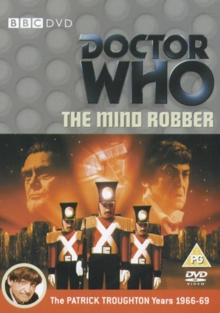 Doctor Who: The Mind Robber