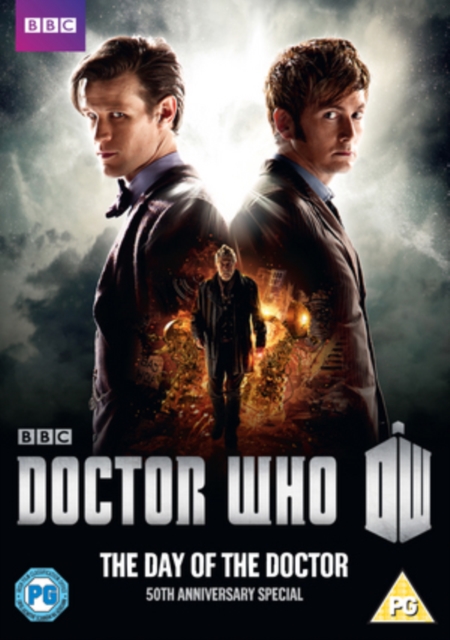 Doctor Who: The Day of the Doctor DVD

Feature-length special of the long-running sci-fi series in celebration of its 50th anniversary.

As an ancient war rages in space, a murder is being plotted in Elizabeth I (Joanna Page)'s England and, in the present day, there is danger at London's National Gallery.

Meanwhile, the Doctor comes face-to-face with his own terrifying past. 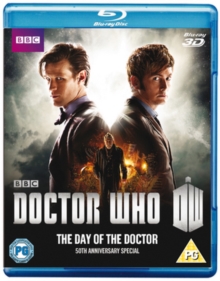 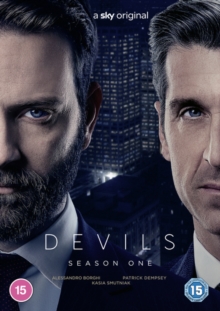 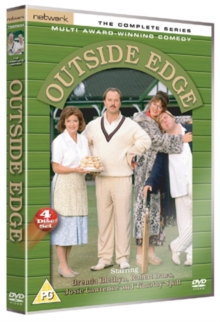