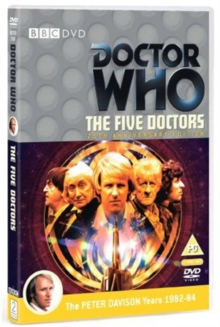 Feature-length episode to celebrate the 20th anniversary of the long-running sci-fi series.

All five Doctors (Peter Davison, Patrick Troughton, Jon Pertwee, Richard Hurndall and Tom Baker) and many of their old companions are taken out of time and deposited in the Death Zone on Gallifrey.

There they must battle not only the Master, but Daleks, Cybermen and Yeti in order to reach the Dark Tower and discover the Tomb of Rassilon.

This special edition includes new special effects and extra footage not included in the original broadcast. 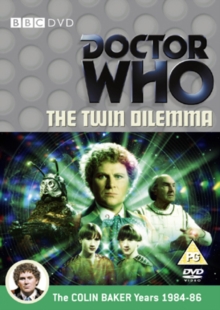 Doctor Who: The Twin Dilemma 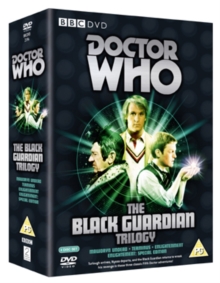 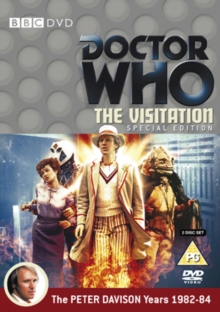 Doctor Who: The Visitation 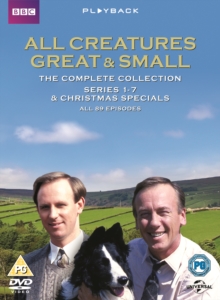 All Creatures Great and Small: Complete...