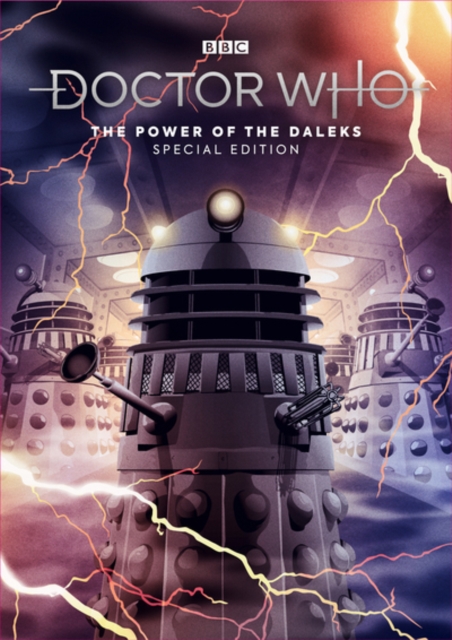 Doctor Who: The Power of the Daleks DVD

Animated restoration of all six episodes from the 1966 serial of the BBC sci-fi show starring Patrick Troughton as the Second Doctor.

The Doctor has regenerated into a new, younger self and while his companions come to terms with this sudden change, they make a terrible discovery at the human colony on the planet Vulcan.

What the colonists had thought mere machines reveal their sinister intentions.