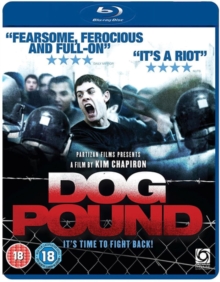 The English-language debut of French director Kim Chapiron, this gritty drama is set in an American young offenders' institution.

There, the three find themselves trapped in a flawed and corrupt judicial system in which bullying, violence, drug-taking and abuse of privileges are commonplace. 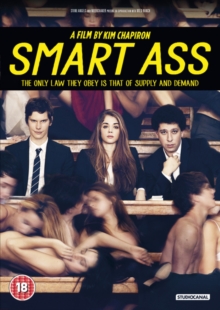 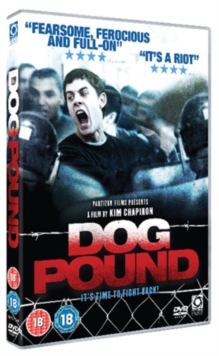 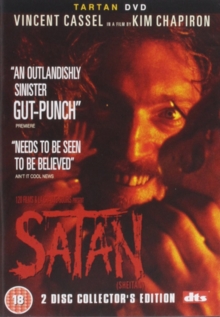