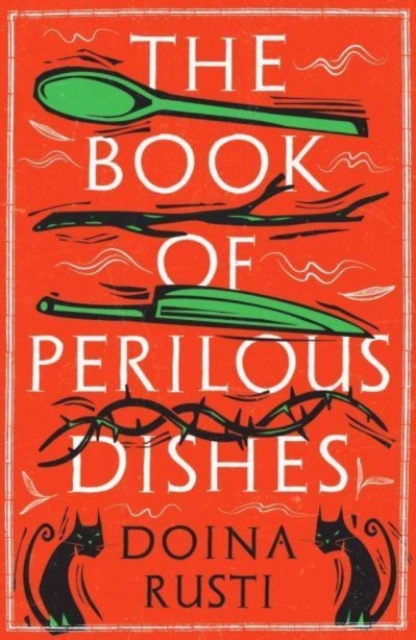 1798 Bucharest: A magical, dark adventureA year full of intrigue and political machinations: a slave-chef lives in Bucharest, sought after by everyone.

His cooking is sublime, satisfying even the sophisticated tastes of the Prince, who steals him from his rightful owner and installs him in the Palace.

However, no one knows that the chef has in his possession a witch's recipe book: the Book of Perilous Dishes.

The recipes in this magical book can bring about damaging sincerity, forgetfulness, the gift of prediction, or hysterical laughter. And the rightful owner of this book is fourteen-year-old Patca, initiated in the occult arts.

Patca comes to Bucharest, to her uncle, Cuviosu Zaval, to recover this book, but she finds him murdered and the Book of Perilous Dishes has disappeared without trace.

All that Zaval has left her is a strange map she must decipher.

Travelling from Romania to France and on to Germany to do so, Patca's family's true past and powers are revealed, as is her connection to Silica the cook... 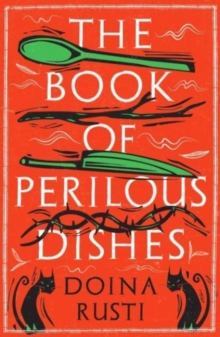 The Book of Perilous Dishes