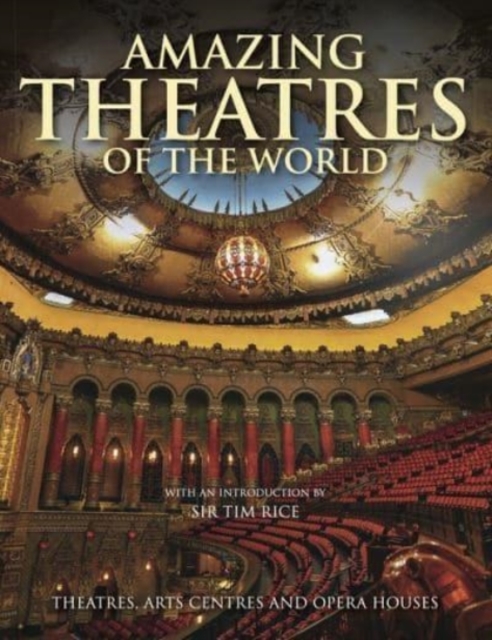 While often some of the most beautiful, opulent buildings in a town or city, a theatre is so much more than a space for the performance of a play.

It is a cultural hub, a meeting place for people from all walks of life and, through the stories told there, brings people together in numerous ways.

Indeed, theatres have been doing so for over two millennia. The theatre comes in many forms. From the more rigid and repeated (but no less attractive) designs of Greek and Roman theatres, the buildings that now house our shared cultural output boast some of the finest, most creative structures in the world.

Huge and cathedral-like or modest, concrete and futuristic or neo-Renaissance, we are lucky that the physical constructions themselves recapture the ambition of the arts performed within. With chapters organised by continent and featuring theatres and opera houses - and any space for the performing arts - from the Americas, Africa, Asia, Europe and Australasia, Amazing Theatres of the World includes modern masterpieces and ancient remains, art deco delights and Baroque classics, taking in centuries of theatre building.

Both the exterior and the interior of buildings are examined, as well as behind-the-scenes shots of dressing rooms and the mechanics of putting on a show.

In so doing, we catch a glimpse of how the performing arts and their home has evolved over time. Illustrated with more than 190 photographs, Amazing Theatres of the World includes more than 150 of the most stunning theatres and opera houses. 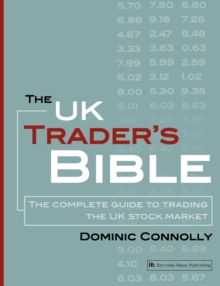 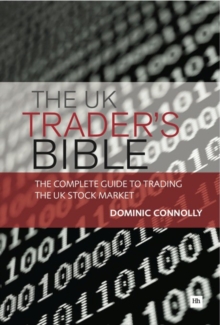