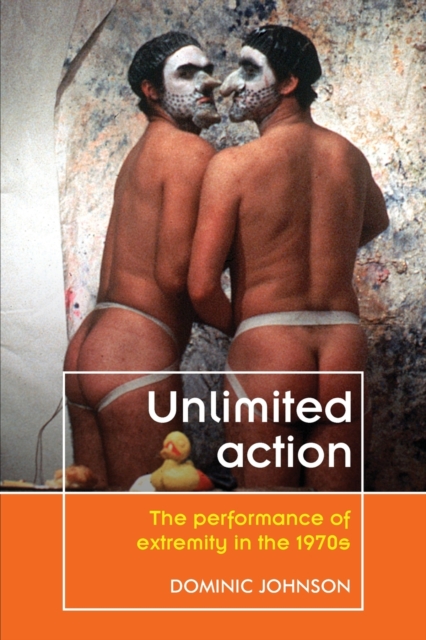 Unlimited Action : The Performance of Extremity in the 1970s Paperback / softback

Unlimited action concerns the limits imposed upon art and life, and the means by which artists have exposed, refused, or otherwise reshaped the horizon of aesthetics and of the practice of art, by way of performance art.

It examines the 'performance of extremity' as practices at the limits of the histories of performance and art, in performance art's most fertile and prescient decade, the 1970s.

Through close encounters with these six artists and their works, and a broader contextual milieu of artists and works, Johnson articulates a counter-history of actions in a new narrative of performance art in the 1970s, to rethink and rediscover the history of contemporary art and performance. -- .

Also by Dominic Johnson  |  View all 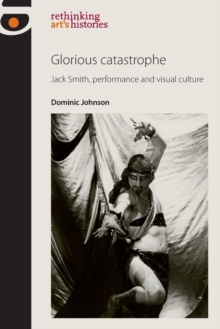 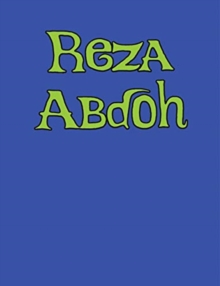 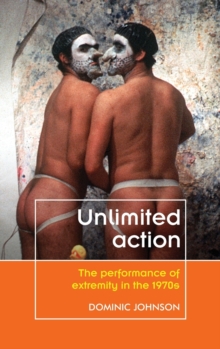 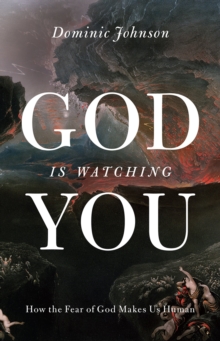 God Is Watching You

Also in the Theatre: Theory - Practice - Performance series  |  View all 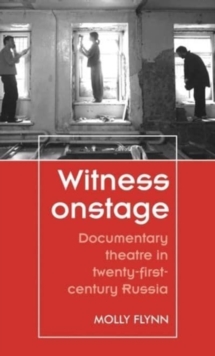 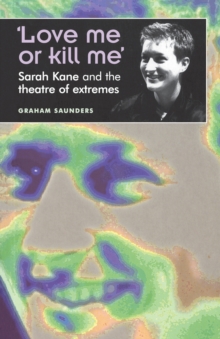 'Love Me or Kill Me' 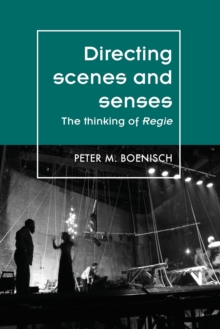 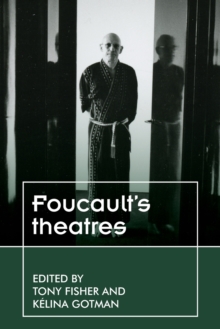