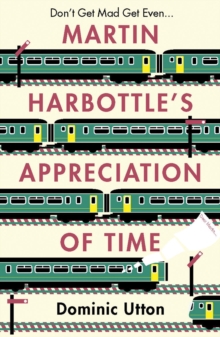 Dan's got a new job. But he's moved out of town in order to start a family and has been commuting into London every day.

After fourteen months of the trains either making him late for work or late getting home, he's had enough and decides it's high time that Martin Harbottle, the Managing Director of Premier Westward trains, heard about it. As it turns out, Dan has plenty of time to fill and a lot to say: his work for the troubled paper recently caught up in allegations of 'unethical practices', his rocky marriage and the struggle to adjust to new parenthood.

Before long, his forthright opinions on just about everything find their way into his emails.

But when Martin begins to respond, a hilarious - and extraordinary - correspondence begins.

Also by Dominic Utton   |  View all 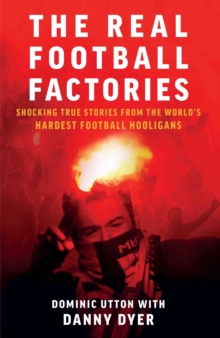 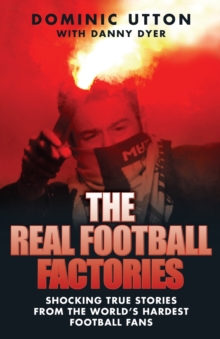 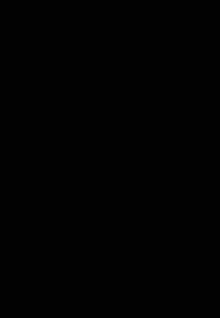 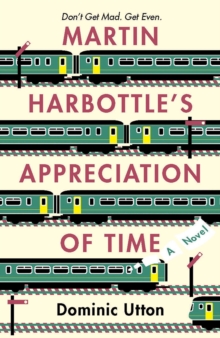