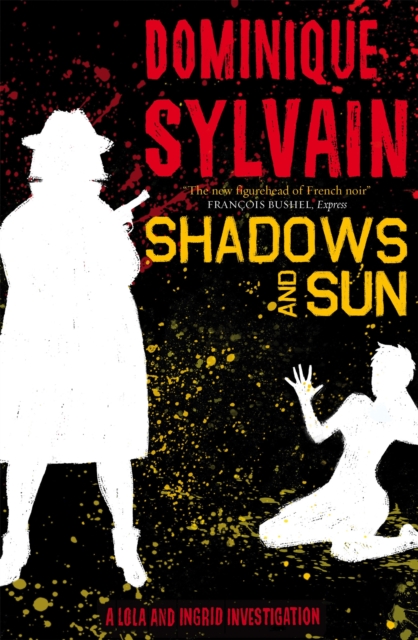 Shadows and Sun : A Lola and Ingrid Investigation Paperback / softback

Lola Jost is busy fending off boredom with a jigsaw puzzle when she hears the news.

Arnaud Mars - a disgraced police divisionnaire on the run after a seismic defence contracts scandal - has been found dead in Abidjan in the Ivory Coast.

The gun that killed him belongs to Commandant Sacha Duguin, a former colleague of Lola's.

Convinced of Duguin's innocence, Lola throws off her torpor.

Together with her occasional partner in crime fighting Ingrid Diesel, she embarks on a quest to clear her old friend's name. Faced by a shadowy adversary determined to keep its past crimes under wraps, Lola and Ingrid must travel as far as Abidjan and Hong Kong to uncover the truth behind their most dangerous case to date. Translated from the French by Nick Caistor

Also by Dominique Sylvain  |  View all 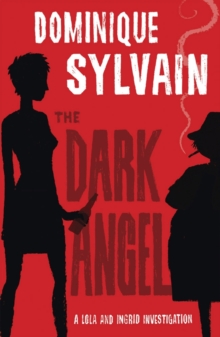 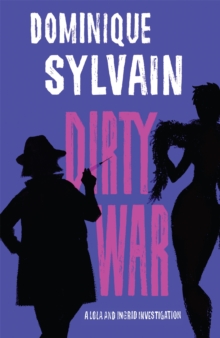 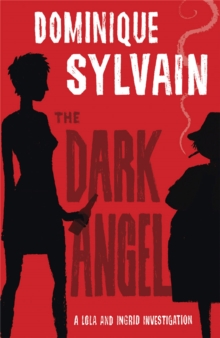 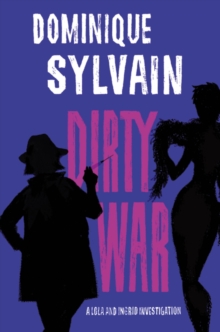 Also in the Lola & Ingrid Investigation series  |  View all