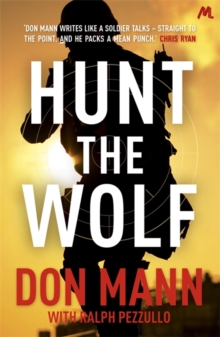 An action-packed military thriller for fans of Chris Ryan and Andy McNab.

Navy SEAL commander Thomas Crocker and his men consider it a duty to protect the defenseless, proudly standing between innocent people and those who would do them harm.

So when they learn that young girls are going missing all over Europe, they are determined to track down and take out the ruthless men behind the kidnappings.

But as they follow the trail from Scandinavia to the Middle East, they find themselves facing a web of terrorist cells with more terrifying ambitions than they could have imagined.

Don Mann was on active duty with Navy SEAL team six until 1998.

HUNT THE WOLF draws on his experience to tell the stories only a real-life insider can reveal. 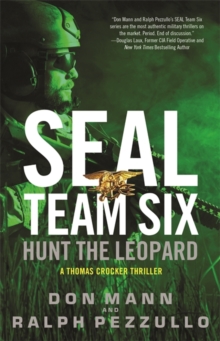 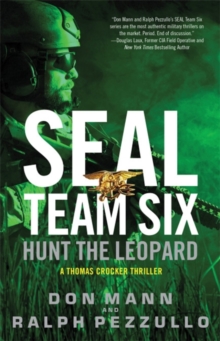 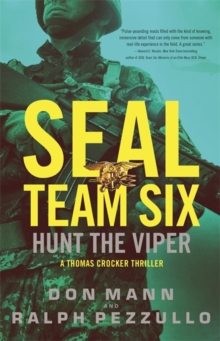 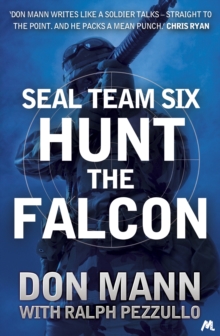